A former drug addict who credits his dog with ‘saving his life’ has pleaded for its safe return on This Morning.

James Firsht, 40, from North London, said his Staffordshire Bull Terrier Cody gave him something else to focus on when he was battling addiction and depression.

The pooch went missing in Hadley Woods, Barnet, earlier this month and James is offering £1,000 as a reward for his return.

Speaking on the ITV show on Monday, an emotional James said his ‘life has turned upside down’ and he ‘just wants his boy back’.The segment left viewers ‘heartbroken’, as they hoped the dog would return to him soon. 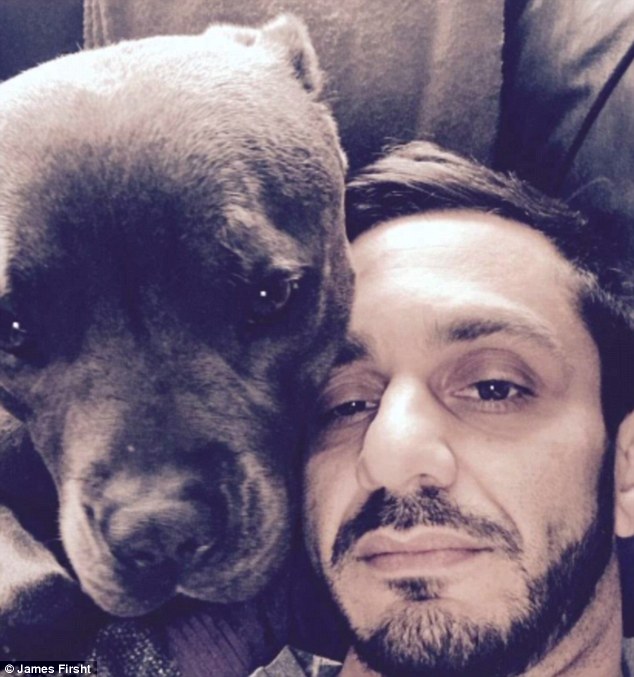 James was suffering from depression and an addiction to drugs when Cody came into his life.

He explained: ‘I was out of work and I was really struggling to manage my own life, I wasn’t looking after myself very well.’

A friend told him he had rescued a litter of puppies and asked James to look after one for just 24 hours.

During this time James ‘fell in love’ with Cody but knew he had to give him back to his friend.

The segment left viewers ‘heartbroken’, as many took to Twitter to send James messages of support (pictured). One said: ‘I can imagine how awful this is for him’

However, the friend told him he should keep the dog, later revealing it was part of plan to help James get his life back on track – and it worked.

James said: ‘I came from a place where everybody was looking at me in disgust, my mum, my parents, my friends, everybody, and then I have this dog that’s looking at me with these bright eyes that I could do no wrong.

‘Initially it was just that and obviously I needed to look after Cody so instead of staying out and not looking after myself, it gave me a reason to come home and have a bit more of a balanced home life.

‘Even if I was still drinking and taking drugs I’d have to go home rather than go to another party or stay at somebody’s house. 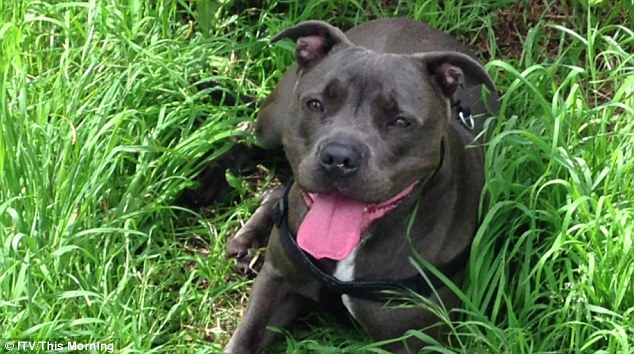