DOGS’ personalities can end up mimicking their owners’ traits as they change over time, a landmark study has revealed.

Dogs are a man’s best friend. And this truism is apparently now proven by a study showing dogs’ personalities mimic their owners’ traits. For when it comes to personality, it seems canines can continue making progress throughout their lifetime. 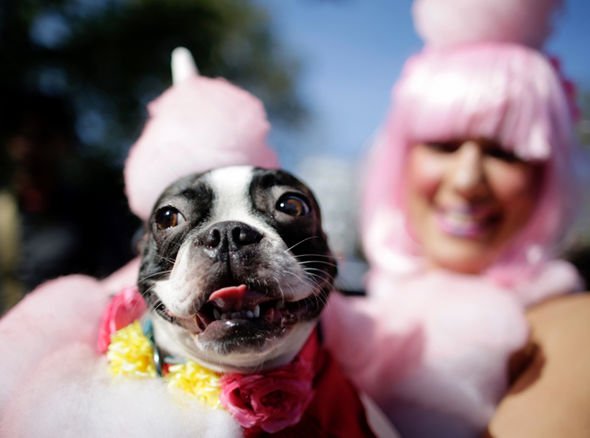 The landmark study has shown that dogs’ personalities evolve with age and likely line-up to match their masters’.

The findings overturn long-held assumptions that dogs’ personalities are static due to the overall stability of their lives.

The study suggests a pooch’s personality changes in a similar way to how humans do over their lives. 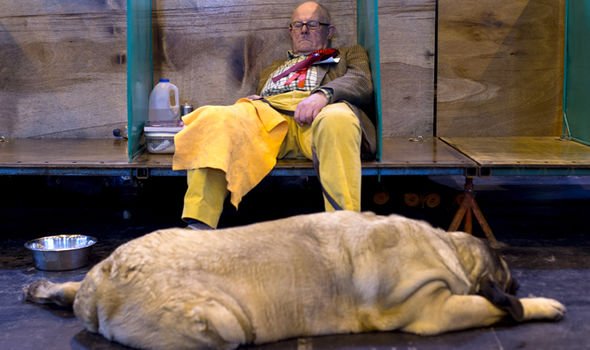 “We found that this also happens with dogs – and to a surprisingly large degree.

“We expected the dogs’ personalities to be fairly stable because they don’t have wild lifestyle changes like humans do, but they actually change a lot.

“We uncovered similarities to their owners, the optimal time for training, and even a time in their lives that they can get more aggressive toward other animals.”

The study surveyed owners of more than 1,500 dogs