Jayne’s journal… on a roll!

Where do I begin? so much good news to share! Lets start with the great news that since I last did Jayne’s Blog we have had 3 longtime stolen dogs back!    Especially looking forward to reading Holtz’s story in the Star tomorrow! ( thanks to our guest journalist Rachel Spencer)

The media interest has continued and we all have certainly raised the topic of Dog theft into the National spectrum the last 10 days…well done all…numerous local /regional newspapers and radio stations as well! Heartening to see the dog theft petition approaching 90,000 of the 100,000 signatures  needed for it to be debated in parliament…And it will be! We have pledges of support from scores of MP’s and a dedicated SAMPA team ready to provide facts and figures to ensure the law is changed…so again even if signed please share to give SAMPA the power to act for our dogs. 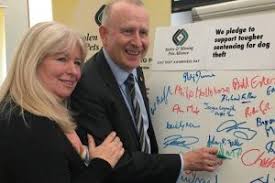 Above is Debbie from vets get scanning at  the last SAMPA meeting at Westninster securing MP’s pledges to help.  Dartford MP Gareth  Johnson who first raised the issue in parliament is in regular contact with DogLost SAMPA representitive Wayne May …from Dartford … no surprise there then 🙂  and have done several interviews together about the issue. so a reminder here is the link…

To support the petition and raise awareness of dog theft in Wigan ( which is being hit very badly at the moment)  local Co-ordinator Wigan/Leigh and volunteers have been given space at the Wigan Petsathome store on the 14th June  12-4pm and also on the 22nd June in the grand arcade shopping centre 11-3pm please pop in and show support. 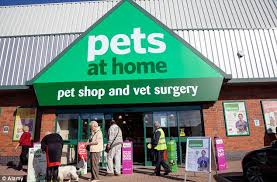 More exciting news… On the 6th June we are meeting with Noah’s Ark enviromental services that cover the dog warden service for 21 boroughs to discuss how we can work better together. Any badged helpers in the Boroughs covered who would like to attend the meeting in Taplow SL6 please email admin@doglost.co.uk  and add subject Noah’s Ark.

And….This months stats show a huge amount of support for the DogLost thunderclaps resulting in a potential social reach of nearly 7 million last month alone…huge thanks to SarahP for the time she has put into this. 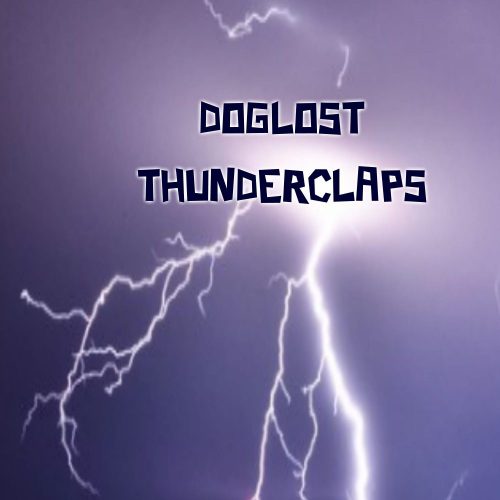