×
Home / News / Dog owners reveal the 20 signs your pooch is part of the family.

Dog owners reveal the 20 signs your pooch is part of the family.

A  poll of 2,000 dog owners revealed just how much love there is for the family pet with six in 10 admitting they often see them as being like one of the children.

Besotted pet owners admit their dog is ‘part of the family’ – with half of the nation’s pooches even having their own spot on the sofa, a study has found.

A poll of 2,000 dog owners revealed just how much love there is for the family pet with six in 10 admitting they often see them as being like one of the children. Thirty per cent allow their pooch to sleep on their bed while a quarter of puppy-mad Brits have turned down nights with friends because they can’t bear to leave their dog at home alone. 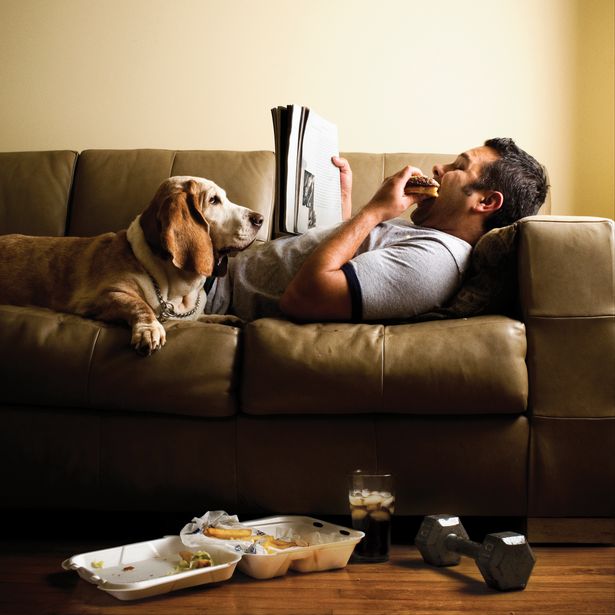 It also emerged having pictures of your pet on display in your house is the biggest sign they are part of the family, along with giving them a nickname, and celebrating their birthday.

Other indicators include having their image as the screen saver on your phone, only going to dog-friendly pubs and restaurants so they can go with you and even giving them their own social media account.

Incredibly, in the event of a breakup, 37 per cent would be more devastated by losing custody of their dog than the house they live in.

A spokesman for Lintbells, manufacturers of premium natural supplements for dogs , cats and horses, which commissioned the research, said: “It doesn’t take long for a furry companion to really feel like one of the family. 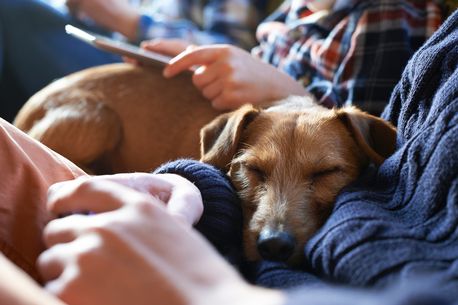 “In fact, our research found it takes Brits just two months of dog ownership before they can’t imagine life without their new four-legged friend.

“And once a pet feels like part of the family, there’s a huge temptation to treat it as often as you can, as a way of showing your love.

We all want what’s best for our loved ones and the same goes for our pet.”

The study found 44 per cent of dog owners have planned a holiday specifically with their canine’s enjoyment in mind, while a third have bought their dog a personalised present after returning from a trip away.

And 34 per cent have even avoided going on holiday entirely because it would have meant them being away from their beloved pet.