The RSPCA has launched an investigation after a skinny dog with matted fur and a broken jaw was found wandering around Norwich.

The animal welfare charity was contacted on Thursday night (5 July) by a member of the public who found the dog staggering down Ruskin Road in the city.

RSPCA Inspector Ben Kirby, investigating, said: “The woman said the dog was in a real state and she was unable to see what type of dog she was as her coat was just one large, matted mass.

“The poor thing’s mouth was held open at a 90 degree angle and she was unable to close it.

“She had faeces and fur matted into her coat and was in a really awful state. 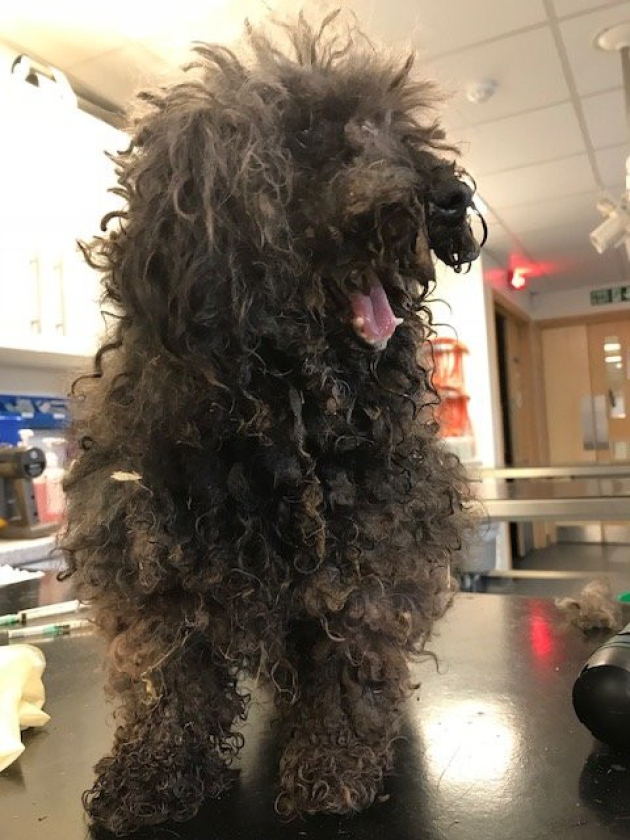 The on-call team asked her to take the dog to a local vet where staff discovered the poodle cross terrier type had a broken jaw.

“Veterinary staff shaved all of the dog’s matts off and said they had four dogs’ worth of coat just from her,” Inspector Kirby added. “Her jaw was virtually smashed, it was broken in two places and x-rays showed the bone had come right away from her skull. She must have been in so much pain.”

He collected the little dog, thought to be an older adult female, and took her to another vet for further tests.

Vets found she had a serious break to her jaw which had become infected and she was extremely emaciated, with a body condition score of just 3 out of 9. She was also suffering from decayed teeth. 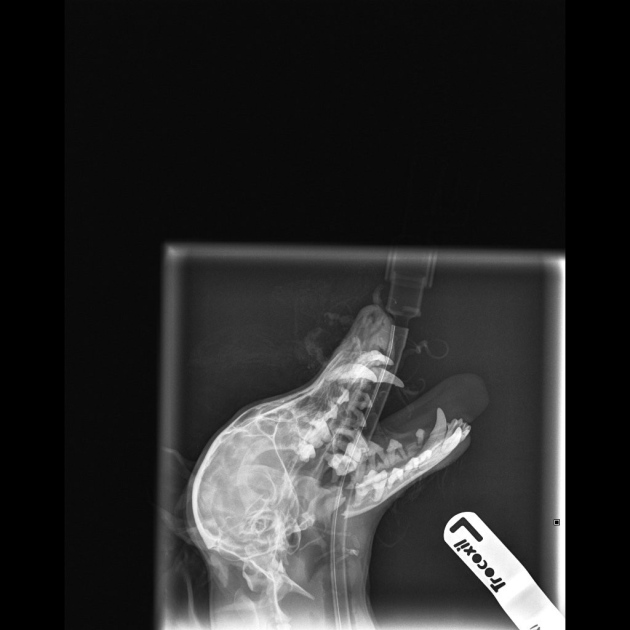 “Sadly, the vets confirmed that the injury to her jaw was extremely serious and not repairable. Vets confirmed that she was in a lot of pain and heartbreakingly both clinics felt that the only option was to put her to sleep,” inspector Kirby added.

“It’s really upsetting that someone had left her in such a state and in so much pain. It’s completely unacceptable to allow a dog to suffer like this.

“I’d like to know where this dog has come from and if anyone recognises her. She wasn’t wearing a collar and wasn’t microchipped.

“Anyone with information which might help our investigation should get in touch by calling our appeal line on 0300 123 8018 and leave a message for me.”

Grooming your dog is an important part of looking after your pet and needs to be done regularly. Owners should also take their dog to the vets regularly for check-ups and should contact them for advice for any concerns.