×
Home / News / Do you need further evidence that dogs look like their owners?

Do you need further evidence that dogs look like their owners?

It has always been said that dogs look like their owners – and now we have further evidence that it’s true. Photographer Gerrard Gethings’ new series, commissioned by Laurence King Publishing, includes 50 portraits of owners pictured side by side with their canine friends and the results are uncanny. From long-haired afghan hounds with their hipster owners to Chinese crested dogs with the same fluffy heads as their humans, it really is a case of spot the difference. ‘We’ve all seen these couples in the park,’ Gethings tells Metro.co.uk. ‘There’s an old man with an old grey dog. A bearded man with a schnauzer. Curly hair and a poodle. ‘It was something I’d been thinking about for a while but in order to make it happen I needed backing. ‘The idea was to shoot 50 convincing canine/human couples that would be beautiful, compelling but also kind of amusing. 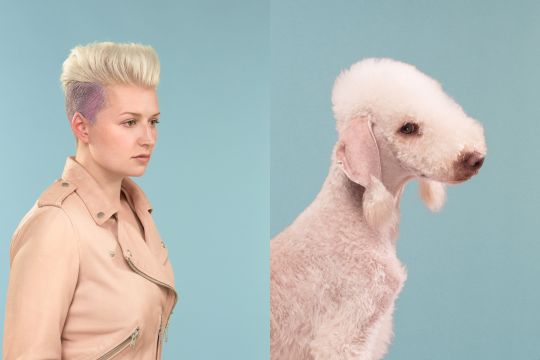 Gethings says that his interest in animals began at a young age. ‘I was forever coming home with young birds and hedgehogs. I had snakes in my bedroom and a plastic hamster crate full of crayfish in the yard. ‘I could tickle trout and name every British bird by the time I was at primary school. ‘I dreamed of having a kestrel but even in the easy-going 70s this was highly illegal.’ That dogs resemble their owners is not merely anecdotal. Several scientific studies have proved that you can predict, with fairly reliable accuracy, which dogs belong to which owners by looking at physical resemblance. Sarah and Bruno 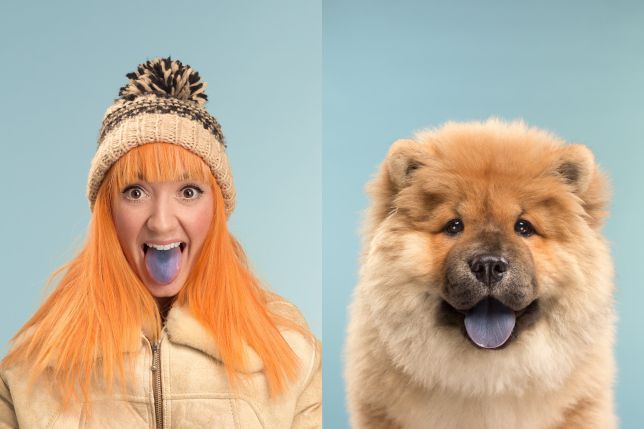 See many more on link below.