If you’re lucky enough to live near one, taking your dog to the beach is one of the nicest things in the world.

Especially during a heatwave.

Dogs love water, and several breeds are specifically bred and adapted to work in water.

But a standard day at the beach recently had tragic consequences for the heartbroken owner of one Labrador Retriever.

By the evening of the same day, however, it became clear that something was seriously wrong with O.G. 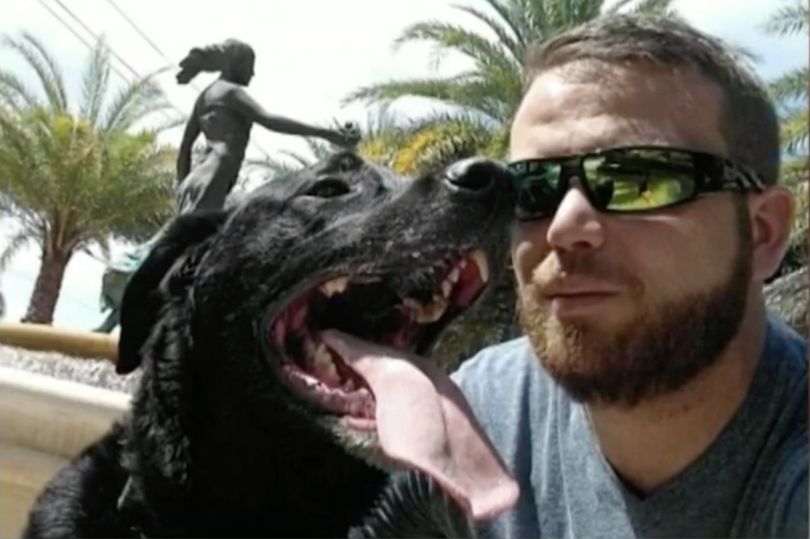 As well as suffering from diarrhoea and vomiting, O.G. was unstable on his feet.

Initially, however, Chris attributed this exhaustion and was confident some rest would sort his pet out.

O.G’s condition seemed to improve slightly the next day, Chris told WFLA . While he was still lethargic, he was at least eating and drinking small amounts.

However, O.G’s condition took a turn for the worse on Wednesday, and was no longer able to take in any food or water, as well appearing dazed and unresponsive.

By now very worried, Chris rushed his beloved dog to the vet.

The diagnosis was not only devastating to Chris, but it came as a complete – and horrible – surprise.

O.G. had drunk too much saltwater and was slowly dying from salt poisoning.

Already fatally dehydrated, swelling in his brain had damaged it and there was nothing the vet could do.

“He was convulsing, and I asked if he was in pain, she (the vet) said ‘I don’t even think he knows where he is’,” he told WFLA