Dead pets found in the road are being turned into BIOFUEL

Dogs and cats found dead on roads are being turned into environmentally friendly BIOFUEL.

Councils pass pet remains to rendering plants which boil them down to fat used in green alternatives to petrol and diesel for tractors, farm trucks and even planes.

Animal welfare campaigners – who say up to 250,000 cats a year die on UK roads – expressed fury at the practice.

“First they have to deal with the fact their cat has been hit by a car.

“Second, it was left in the road. And third the council has come and done this.

“Owners will be shocked and disgusted – these animals are family members.”

She said: “The council told me my Gemini was broken down, chopped up, cooked and turned to biofuel.

“I felt physically sick. It was bad enough Gemini had died – to learn she met the most gruesome of fates afterwards was absolutely disgusting. I wanted her back. I was going to cremate her and put her ashes on the mantelpiece.” 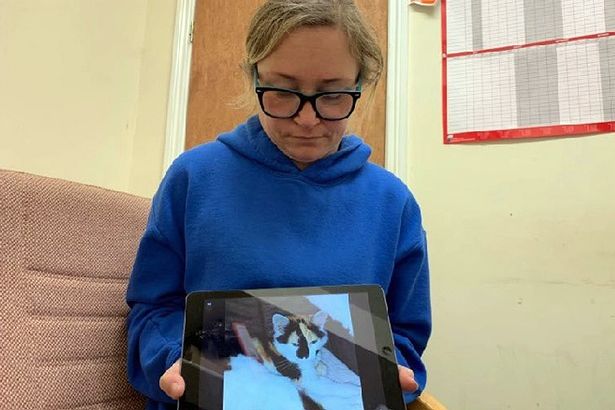 Derry City and Strabane Council said: “The remains were scanned to find an identifying chip but, as is often the case with roadkill, no chip was found and it was passed to a third party for rendering.”

Cats Matter wants councils to scan all dead pets for microchips so they can be returned to owners.

And it wants to change the law so drivers who hit a cat must stop.