When Roxy the mastiff was stolen, owner Dan Tabi feared he would never see his pet again.

But thanks to the dogged detective work of a council pooch warden, the pair have been reunited.

Roxy went missing early in December when thieves cut through a gate at Dan’s home in Warden on the Isle of Sheppey. 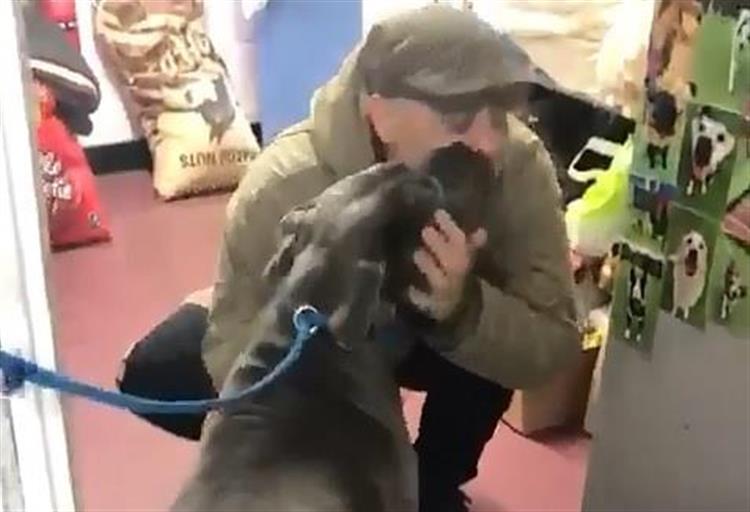 an later moved house, sure he would never see Roxy again.

Roxy had a microchip in her neck with Dan’s details and even after moving home, Dan had the details updated just in case Roxy turned up.

Then on Thursday (Feb 7) a member of the public called Swale council to report a large stray dog wandering along the beach near Warden Bay Road.

Council spokesman James Brydges said: “Our dog warden Melissa Herbert picked up Roxy and after discovering she was chipped sent a letter to Mr Tabi with some very welcome news.