A dog called Dotty had to be cut free by firefighters — after she got a metal fish hook trapped in her mouth.

She let out a high-pitched scream as two of three hooks pierced her lip, wedging themselves in her mouth.

Frantic Dotty then began dragging the hook – still attached to a fishing line – in ever decreasing circles as she tried to free herself, crying out in pain as she did.

Her distraught owners Sean and Fiona Dean and their 17-year-old daughter Eleana did their best to prise the hook free – but it was jammed solid.

So they rushed Dotty to pet emergency service Vets Now in Winchester, Hampshire, where two vets and a veterinary nurse sedated Dotty before trying in vain to remove the hook. 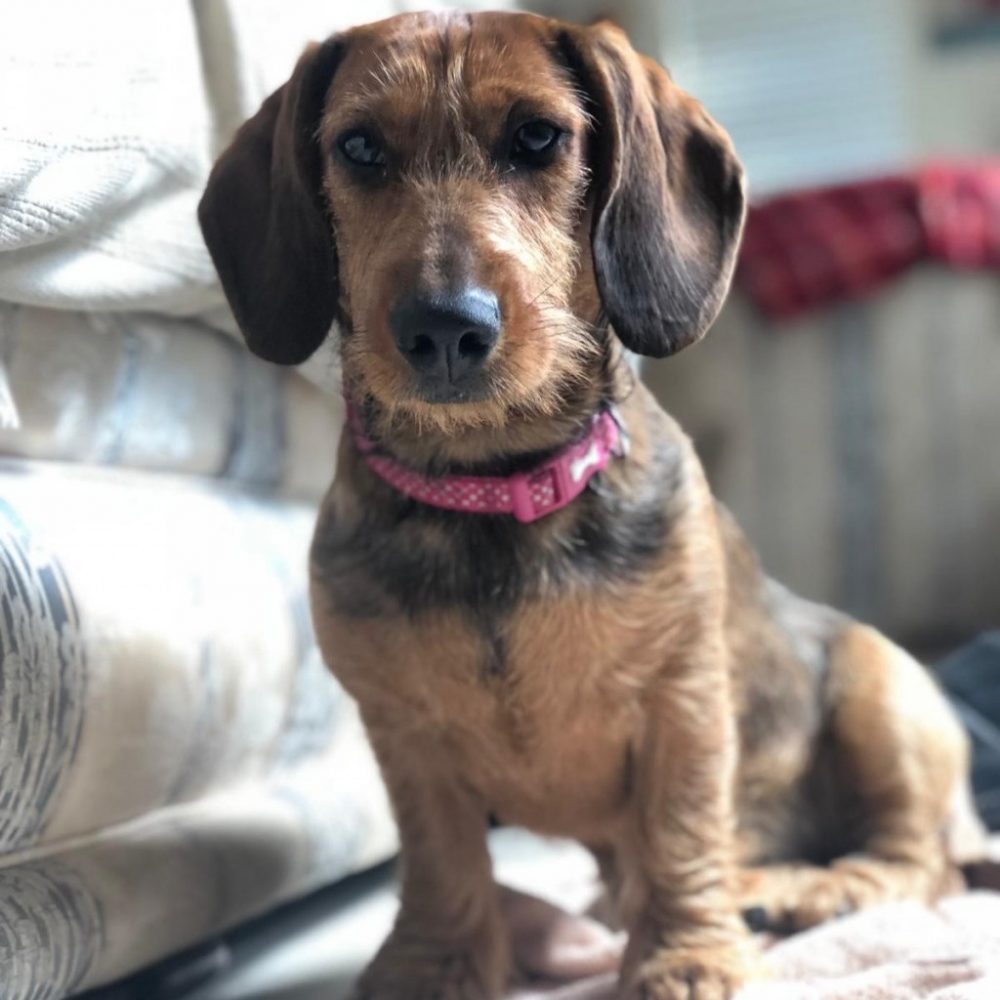 But the solid titanium lure was just too strong to be cut through.

As a last resort, and anxious that distressed Dottie was just millimetres away from impaling herself on the third hook as well, Vets Now staff called the fire brigade.

Just a couple of minutes later, a fire engine arrived at the clinic with its sirens blazing and blue lights flashing.

Four firefighters rushed in with a variety of equipment normally used for freeing people trapped in car accidents.

But even the firefighters were stumped for nearly 40 minutes until they struck lucky with a pair of cutters strong enough to break through the metal.

Only once the hook was snipped in half were the vets were able to release it from the lip of a now heavily sedated Dotty.

Amazingly, Dotty was strong enough to go home, a little woozy but otherwise unscathed, an hour or so later.

Sean said: “It was a drama from start to finish. I was up a ladder painting when I heard Dotty whelp in pain. It was an awful noise, really high-pitched.