A vet has been jailed after sewing pouches heroin inside live puppies to smuggle the Class A drug into the United States.

The 39-year-old admitted conspiring to import heroin and will be deported back to his homeland Colombia after his sentence, according to federal prosecutors in Brooklyn, New York.

Richard Donoghue, a lawyer for the Eastern District of New York, said in a statement: “Every dog has its day, and with today’s sentence, Elorez has been held responsible for the reprehensible use of his veterinary skills to conceal heroin inside puppies as part of a scheme to import dangerous narcotics into the United States.”

According to prosecutors, Elorez leased a farm in Medellin, Colombia, between 2004 and 2005. 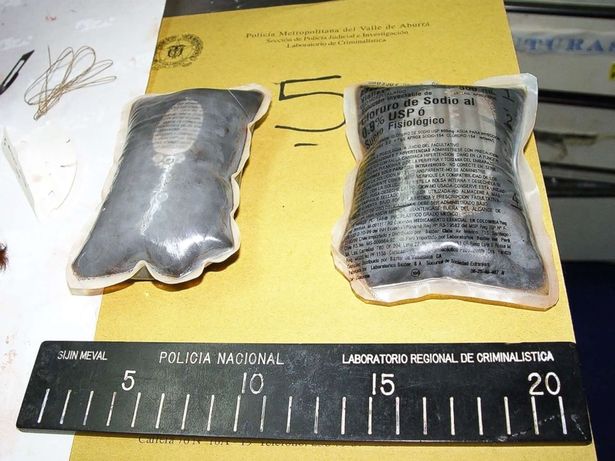 It was here that he reared dogs and sewed bags of liquid heroin into nine puppies for importation to America.

This included 10 bags extracted from the puppies.