Campaign to save pets DUMPED LIKE WASTE at rubbish tip

The video of brown and white coated Penny showing how she was found collapsed and starving with barely the strength to lift her head on a rubbish heap was released today with new figures that highlight the summer animal welfare crisis.

More than 10,000 calls about abandoned animals came into the RSPCA’s emergency line during three summer months last year, and the charity is already witnessing a similar pattern this year.

Owners discarding animals because they cannot find someone to care for them before heading off on holiday, or neglectful people believing it is not so harsh to abandon a pet during the warmer summer months, are the likely driving forces behind the seasonal spike in abandonments.

Why Penny was left to die in a lane near the Essex port of Tilbury has never been discovered. Her original owners who may have thought it was easier to let her starve than pay for veterinary care were never traced. 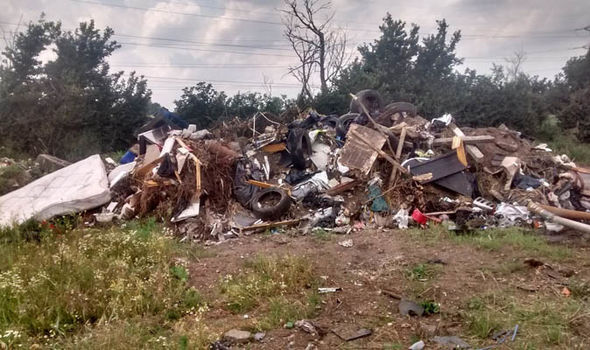 Luckily, she was spotted by two men who had broken down and alerted the RSPCA so she could get emergency treatment.

Although 18 month old Penny was in a dreadful state when she was found curled up on piles of junk, emaciated, dehydrated and with barely the strength to lift her head, weeks of care from the animal charity transformed her into a happy and healthy animal. She now has a new home to help her forget all the suffering.

“The people responsible for dumping her and leaving her for dead when she was so weak and in need of urgent vet care were never traced,” says the RSPCA.

“Thankfully, Penny made a good recovery and is now in a new home with loving owners where she is getting the care and attention she deserves.” 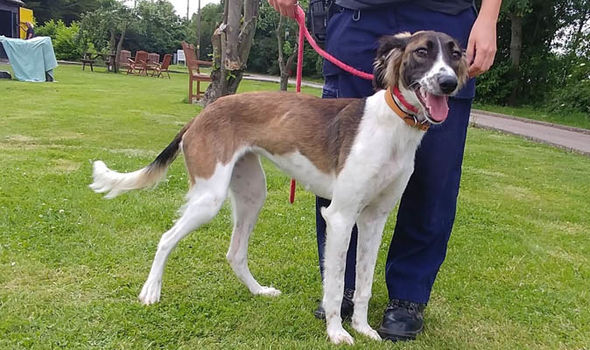 read the full article and watch the video here…