Bulldog which tore off man’s genitals is ‘absolute angel’

A bulldog which bit off a man’s genitals has been described as an “absolute angel” by a friend of the owner.

It has also emerged the dog was named after murdered gangster rapper Biggie Smalls.

A 22-year-old man was left in an induced coma after being savaged by the animal in a flat in Haddington, East Lothian, on October 7, reports the Daily Record .

A pal of the woman who lives at the address and owns the bulldog said it was named after the slain US musician.

And they described the pet as an “absolute angel”.

It comes as rumours swirled around the town that the injured man had been held down during the attack. His testicles and penis were understood to have been bitten off.

Neighbours reported hearing the bulldog barking at around 4am and again at 8am on the day of the horror incident. 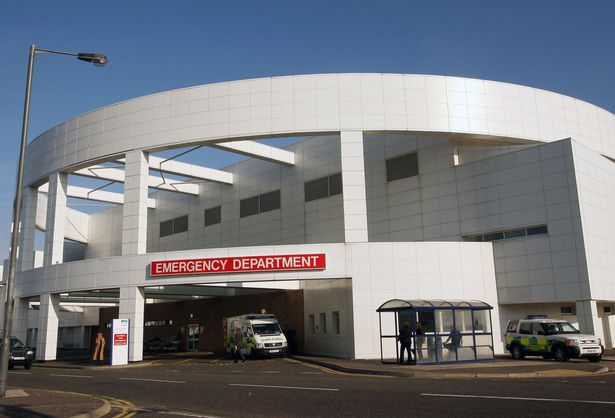 Police were called to the property at about 2.30pm, where they found a blood-spattered scene.

The pal said: “Biggie is such a nice dog. He isn’t aggressive or anything, and he’s quite small. He’s fine with other do

“The dog is an absolute angel. I was happy to be around him.

“He gets a bit freaked out by noise but he loves having his belly rubbed.

Neighbours said they didn’t hear any shouting from a loud party at the flat on the day of the incident.

The victim, who hasn’t been named, was found unconscious and rushed to Edinburgh Royal Infirmary by ambulance.

He was later transferred to the Western General where he was put into the induced coma.

The dog, which was covered in blood and restrained, was taken to kennels.