Two British teachers have been detained in Oman for attempting to rescue “abused dogs”, according to family.

Jennifer Green, 33, and a female friend who were working as English language teachers for the British Council in the Omani capital Muscat, are accused of stealing the dogs from their owner.

Mike Green, of County Durham, said the women were trying to “save two mistreated dogs” who had been left out in “scorching” heat.

He claimed they were initially released by police after agreeing to pay the dogs’ owner £4,000 but that when it went to court the judge called for a further investigation because he thought they had been drinking.

He said Ms Green and the other woman, whose name has not been released, were then charged with drink driving and public intoxication, which he said was “without evidence”.

“I’m worried sick,” he told The Sun. “She’s being locked up in prison for the last twelve days and because it’s Ramadan, nothing is happening.”

Ms Green, who has been in Oman for more than a year, was said not to have been initially concerned. 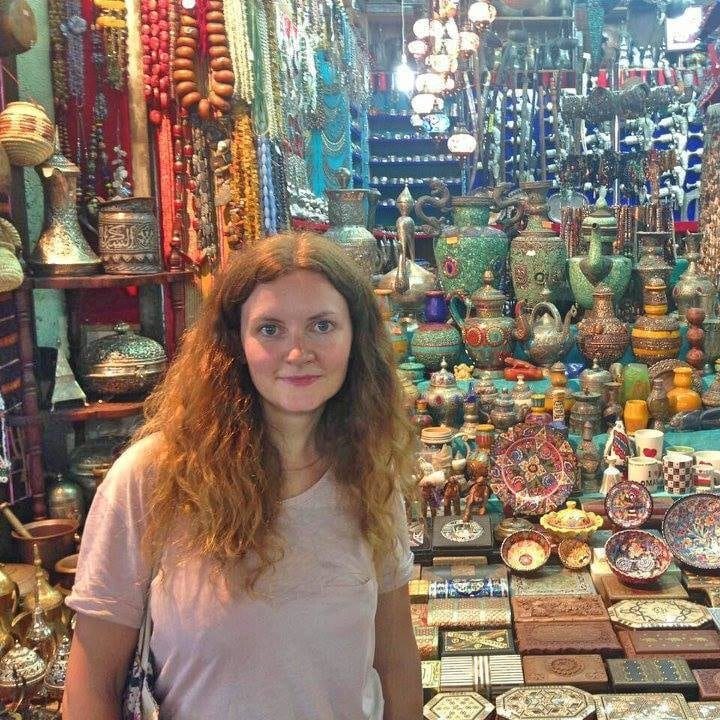 “She phoned me when she was released and she didn’t seem too bothered about it at the time but it has obviously escalated since then,” Mr Green said, speaking from New Zealand.

It is understood the British Council has been in touch with Omani officials to try to resolve the situation.

“We are aware of an incident in relation to two British teachers employed locally in Oman,” a British Council spokesperson said.

“We cannot discuss the details of an ongoing legal case and await the outcome of due process by the Omani authorities.”

A Foreign Office spokesperson said: “We are providing support to two British women, and their families, following their arrest in Oman. We are in contact with the Omani authorities.”

Oman, a close military ally of the UK’s, is one of the most peaceful in the Middle East.

While an increasing number of Western tourists have begun visiting the conservative Muslim country, arrests of foreigners are rare.