British dogs trained to sniff out malaria in infected children could help save millions of lives globally.

Two labradors proved they can smell the deadly disease’s parasites in victims’ socks – allowing crucial early detection to get them started on drugs.

Researchers say similarly trained dogs could be used at airports in Africa, where most of the half-million malaria deaths a year are recorded.

Principal investigator Professor Steve Lindsay, of Durham University, said: “This could provide a non-invasive way of screening for the disease at ports of entry in a similar way to how sniffer dogs detect drugs at airports.

“This could help prevent the spread of malaria to countries declared malaria-free and also ensure people, many of whom might be unaware they are infected with the malaria parasite, receive antimalarial drug treatment.” 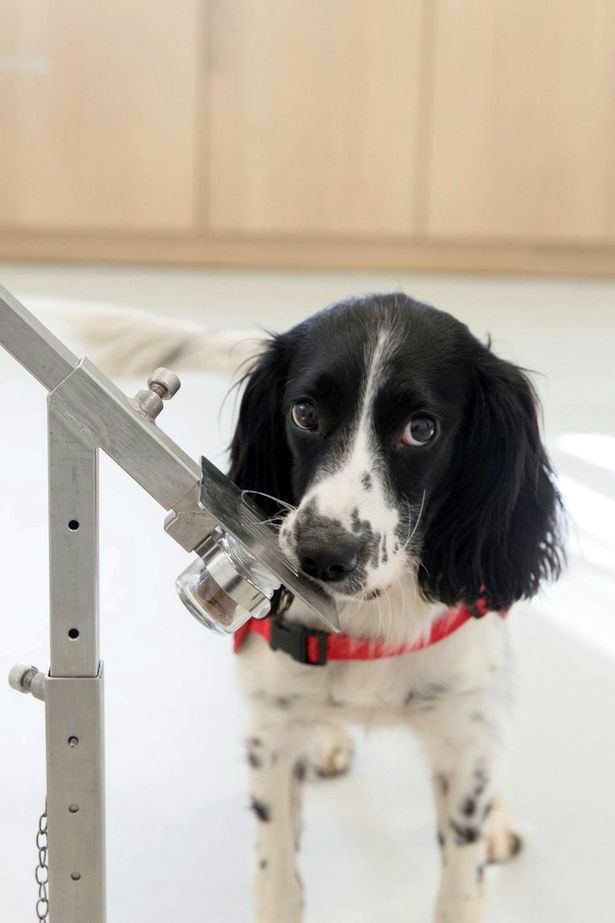 Malaria is caused by parasites transmitted to people through the bites of infected mosquitoes.

It can be prevented and cured with drugs. They study used sock samples taken from 175 children in the Gambia by its national Medical Research Council Unit and the London School of Hygiene & Tropical Medicine.

The samples, including 30 that were malaria-positive, went to Milton Keynes charity Medical Detection Dogs, where labrador-golden retriever cross Lexi and labrador Sally were trained to identify the scent.

They caught 70% of infected samples and identified 90% without malaria parasites.

Since the first study, a springer spaniel called Freya has been trained too.

She said: “This is the first time we have trained dogs to detect a parasite infection. The potential to train dogs to detect tropical disease where ­diagnostics are poor is huge.”

There were an estimated 216 million malaria cases in 2016, an increase of five million on the previous year. Around 90% of cases are in sub-Saharan Africa.