After just 24 puppies were registered last year, Britain’s Otterhound Club is imploring prospective dog owners to save the playful breed from extinction.

Otterhounds were originally bred, as their name suggests, to hunt otters, but they have been dying out since the practice was banned in 1978.

ritain’s Otterhound Club is now appealing for prospective dog owners to choose an Otterhound and protect the breed’s future.

They’re rarer than giant pandas or white rhino, with fewer than 1,000 worldwide and 300 in Britain.

Will Lazenby is a vet from Coylton in Ayrshire and member of the Otterhound members club. 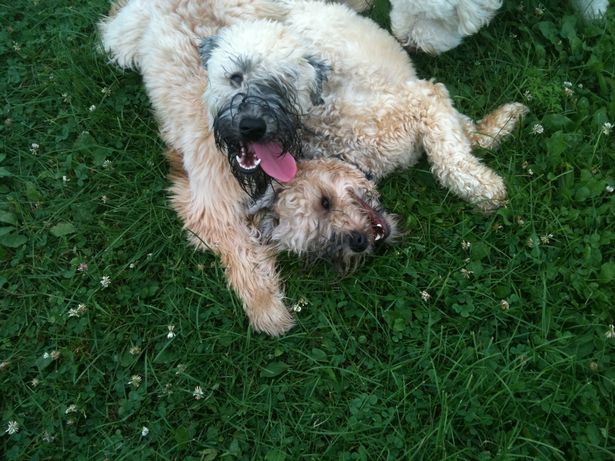 He says the hunting dogs, which were popular in the Borders for hundreds of years, are the perfect pet.

“French bulldogs, pugs and Labradors are usually at the top of the lists of the most popular dogs,” he said.

“These are good breeds but people don’t consider these wonderful dogs.

“It’s sad as they were considered useful dogs for many, but they’re also excellent pets.”

King John of England used the animals to hunt otters in the 12th Century, with Elizabeth I becoming the first Lady Master of Otterhounds.

They’re known as the Amiable Hound, or the Clown of Hounds, for their gentle and playful nature.

The breed that we recognise today dates back to the 18th Century, and their popularity peaked in the middle of the 19th Century.