Artisan rescue update…Get the tissues ready as this will make your day!

By Jayne / Artisan Rare Breeds & Animal Rescue / 6 Comments / 15th July 2018
Introducing spider a collie / whippet lurcher cross.
Spider was found running loose at a biggin hill airport, with a fractured leg.
After collecting spider and scanning for microchip details, a possible owner was found, arriving at the address spider leapt from the vehicle, pawing at the front door, great we thought we have found his owner, another case closed and a dog reunited… sadly not the case, the door opened and the occupants firstly denied ownership, then proceeded to say yes he was ours BUT we sold him 6 months ago.
After a year of training and staying with us, spider has now become our SUPER DOG, not only have we averted his need to hunt and kill, we have managed to transform spider into one of the most unusual surrogate dogs, that now shows no aggression to other animals and regularly looks after baby birds and reptiles and even a calf. 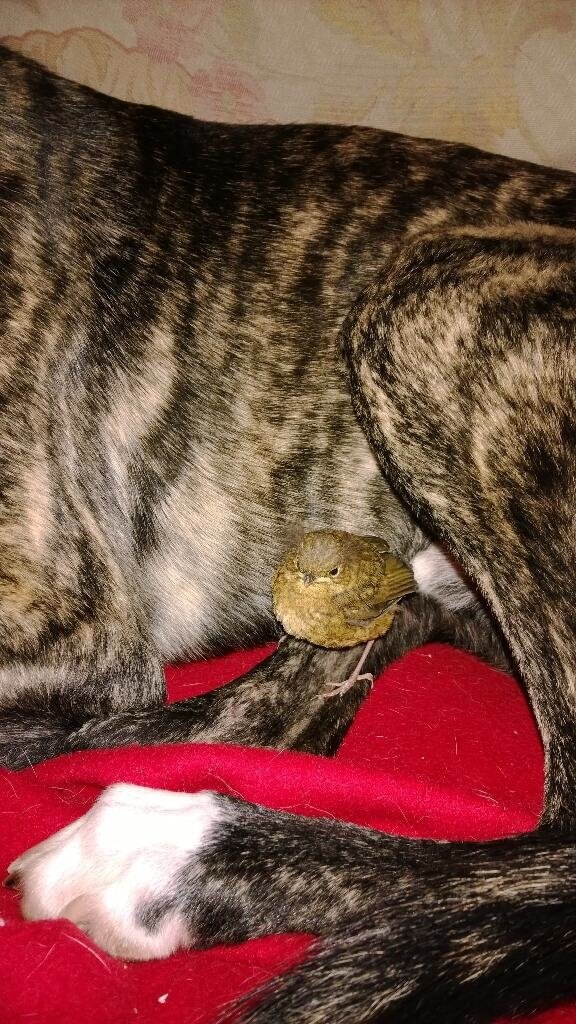 Not only has spider developed into a pleasing canine, his willingness to learn has reached levels we could never of imagined. 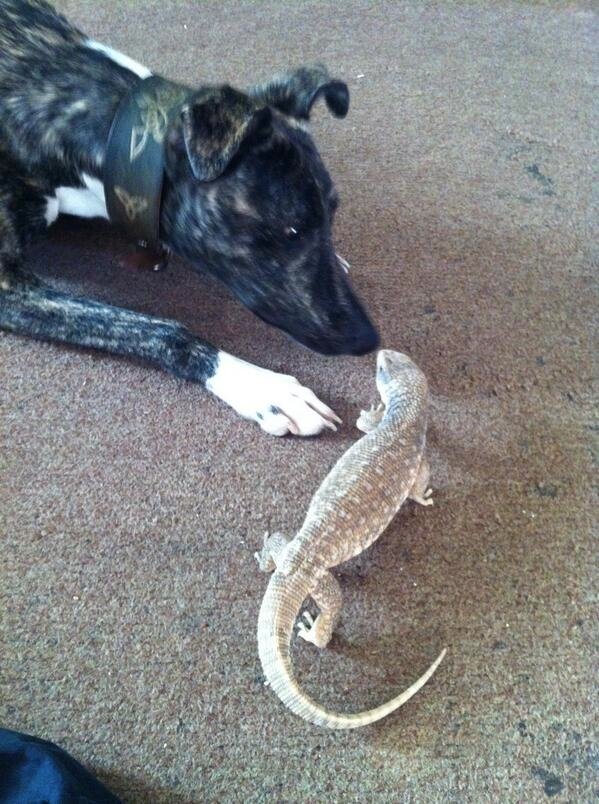 In 2017 spider even rescued a young child that was in difficulty on the isle of sheppy in kent, the child had wandered out of depth in the surf, spider proceeded to grab the clothing and drag the child to safety, members of the public on the beach at the time roared with praise and clapping to spiders good deed. 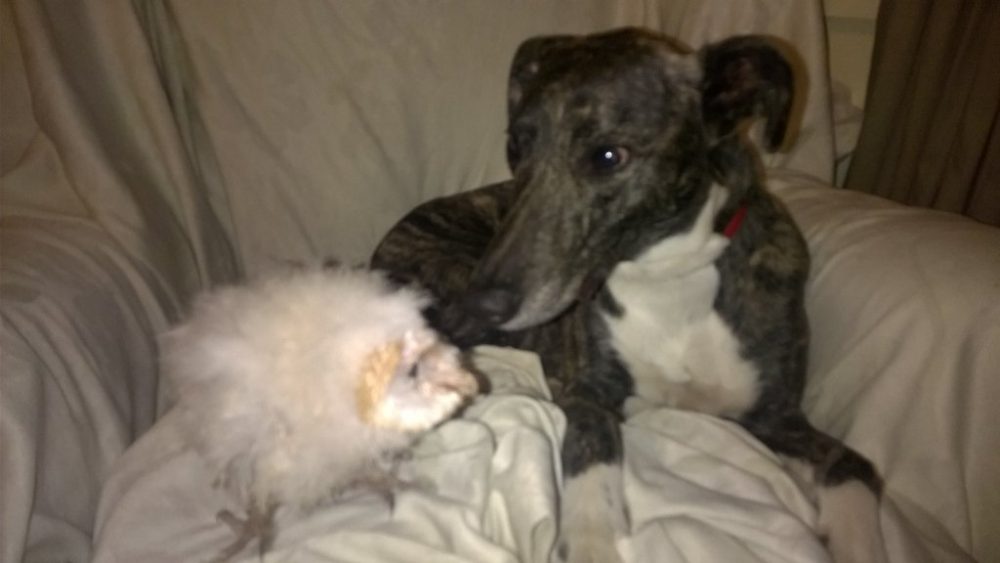 A truly fabulous dog, abandoned, unwanted and now permanently living with us at the rescue. Forever we will be grateful to have spider amongst our family. 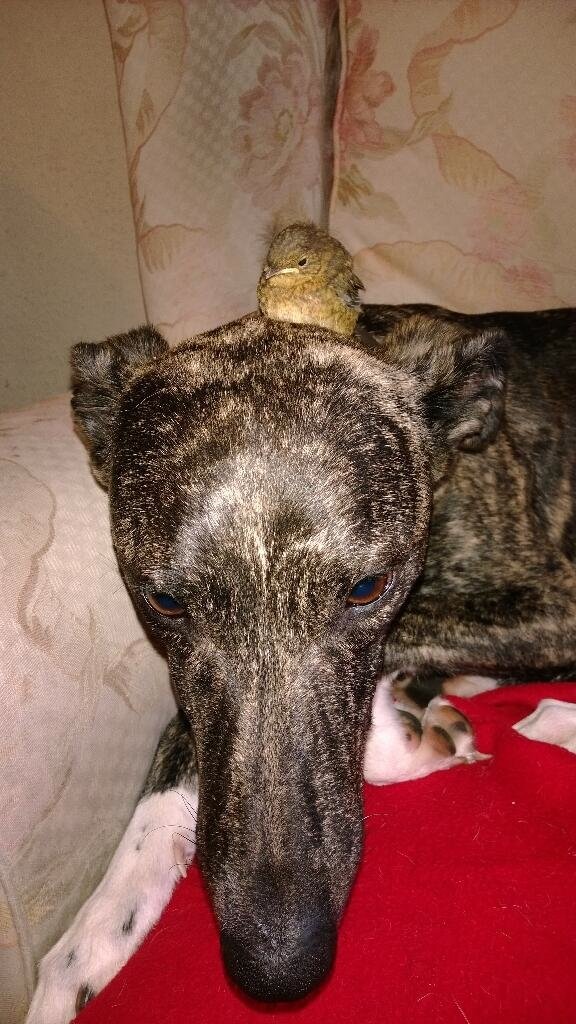 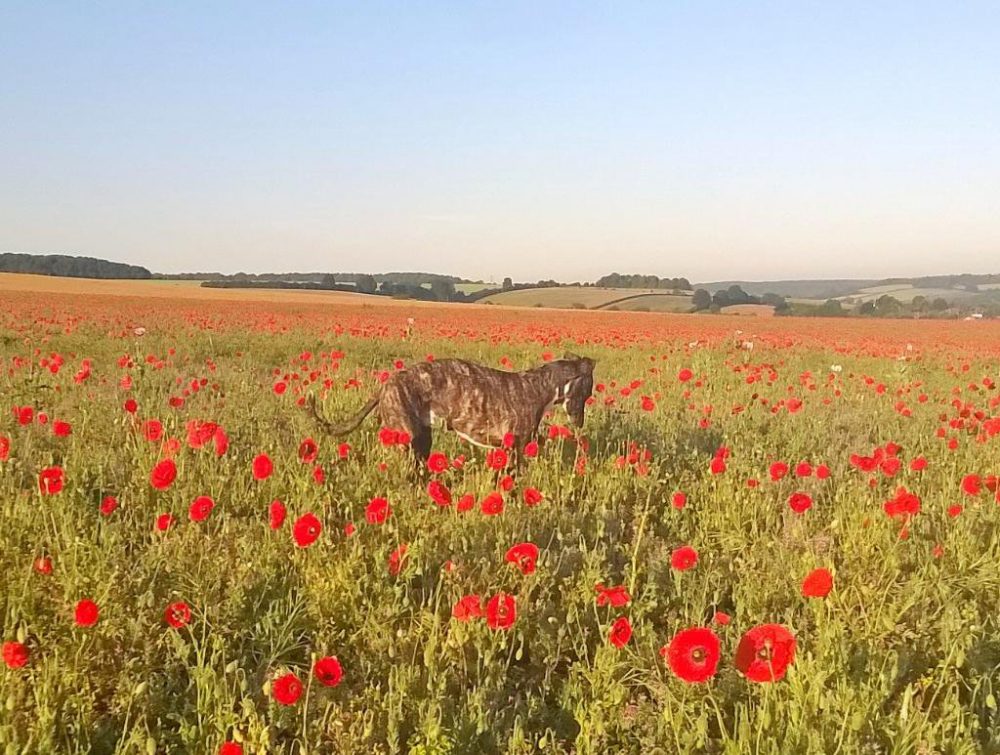