A well-known animal welfare campaigner whose sanctuary was supported by Simon Cowell, Katie Price and a number of other celebrities has been banned from keeping animals.

Sara Ross, 64, was found to have kept animals in appalling conditions where horses were left standing in their own faeces, cats and dogs cooped together  in a caravan and birds kept in tiny cages.

Ross had devoted her life’s work to protect wildlife and worked in the House of Lords with the late Lord Houghton, who helped shape the Animal Welfare Act.

Volunteers at the Animal Sanctuary, where Ross also lived in Dorney, Bucks, were so horrified by the conditions that they called RSPCA.

Details of the animal sanctuary and its 80 animal inhabitants were revealed to the judge.

Judge Sophie Toms banned Ross from keeping or working with any animals for five years.

She also ordered Ross to undertake a Community Order after she admitted nine charges of causing unnecessary suffering to animals. She has also been made to pay £750 of RSPCA costs.

The animals still remaining at the Dorney sanctuary will have to be removed within 21 days, or taken into the care of another.

Among some of the high-profile showbiz stars to previously back The Animal Sanctuary included Simon Cowell, Joanna Lumley, Katie Price and Leona Lewis 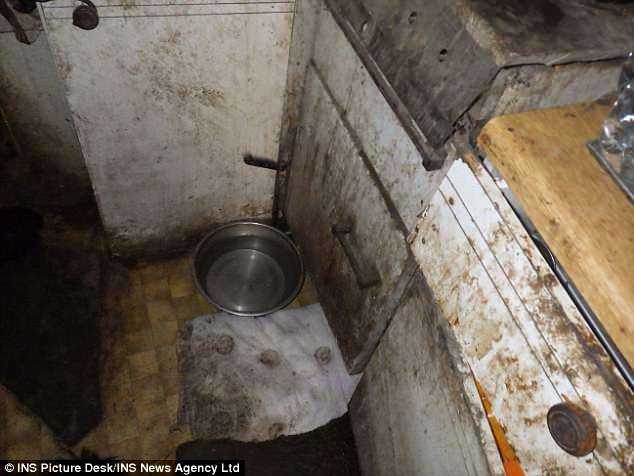