Peruvian Ricardo Lazo initially travelled to Russia to see his national team play Australia in Sochi on June 26. After watching his side win 2-0, Mr Lazo returned to his hotel, where he noticed a chestnut-coloured dog sitting outside.

He immediately fell in love with her, so decided she needed to come back with him to Lima. She has since been named Businka in honour of the Russian Sesame Street character. Mr Lazo could not take Businka back to Peru straight away, because he needed to sort her documents and injections, and so he placed her in a local dog shelter. Mr Lazo and his new pet have now been reunited in Moscow, and the pair are set to depart for South America in a few days. According to Russian newspaper Komsomolskaya Pravda, Mr Lazo plans on starting his own animal shelter in Peru and naming it after Businka. 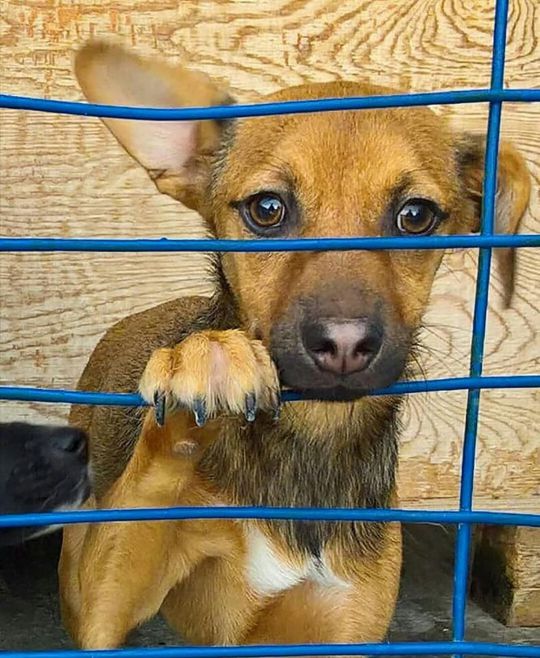