Liz Hurley gets compensation from Amazon after van hit her dog

Liz Hurley has received compensation from an Amazon contractor after her dog was run over by a delivery driver, her sister has said.

The actor’s two-year-old labrador, Hector, was said to have sustained a collapsed lung and broken leg in the incident at Hurley’s Herefordshire estate in December.

Her sister, Katie Hurley, told the Mail on Sunday the actor was “absolutely devastated” at the time and the family feared the dog would die.

“The vet came and thankfully saved his life, which is miraculous,” she said. “We nearly lost him because of this man’s appalling driving.” 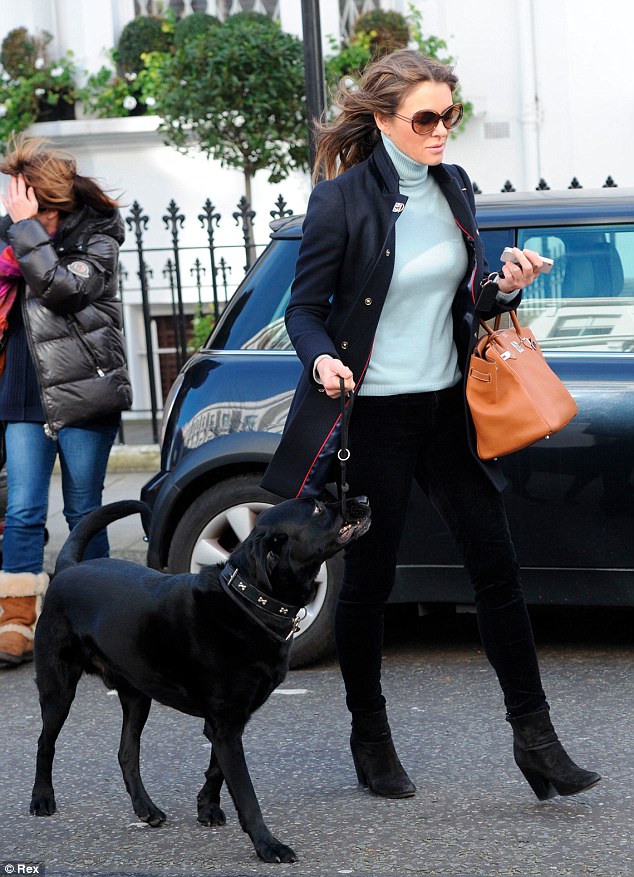 The family asked Amazon to pay the vet bills – which were reportedly £2,000 – but the company initially refused, she added.

Ultimately the contractor paid the bill rather than Amazon. The payment was agreed “pretty quickly” after legal action was threatened, Katie Hurley said.

Noting that the van was operated by a contractor, in a statement Amazon said: “This incident does not reflect our high standards for customer obsession and we will ensure that it is resolved to the full satisfaction of the customer.